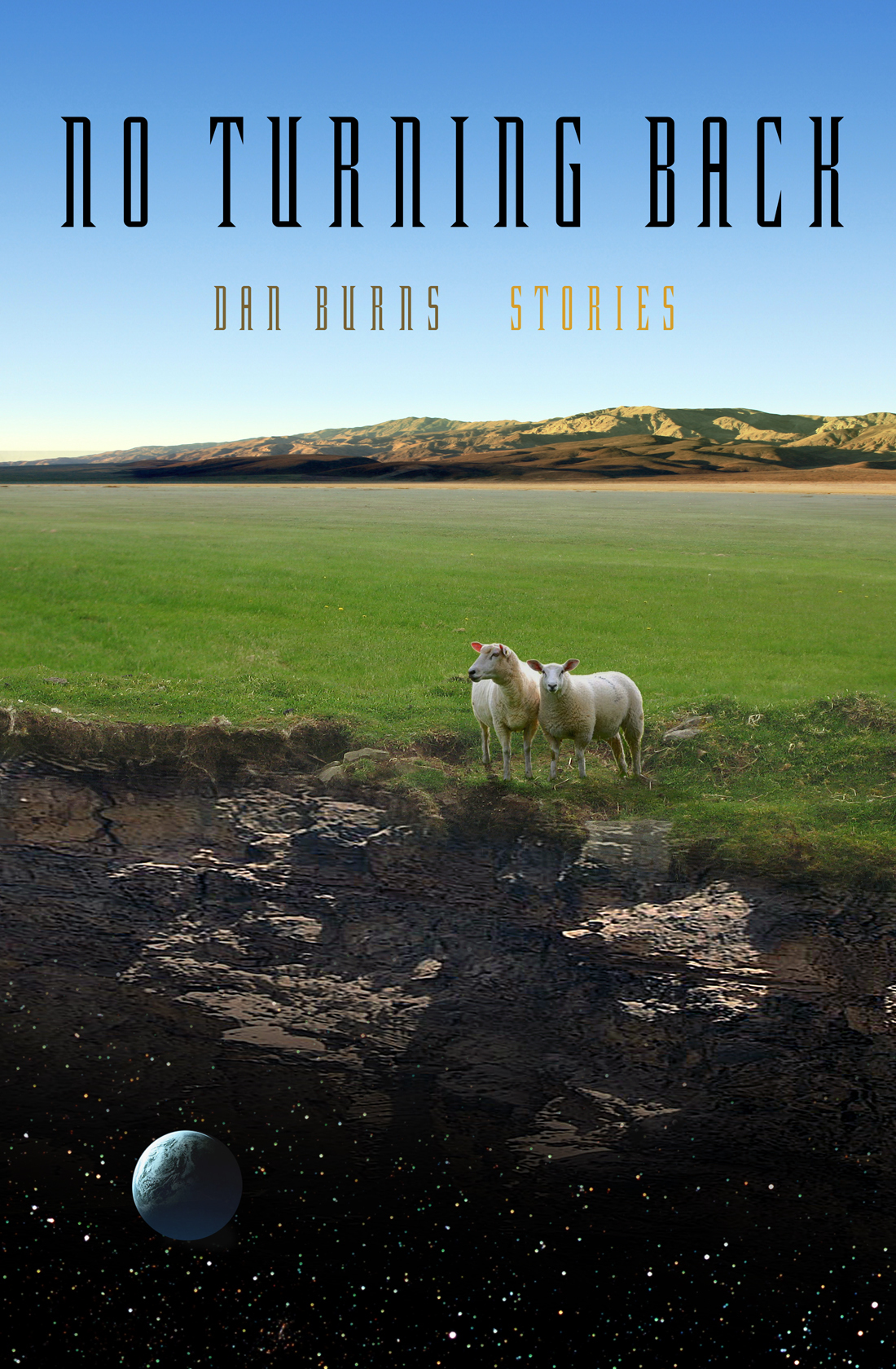 No Turning Back - About the Cover

I felt I needed a book cover that would help to capture the essence of the book and set it apart visually. From the day I came home from the record store with Rush’s 2112 album as a teenager, I was hooked on my favorite band’s album art and the graphic artistry of Hugh Syme. When I thought about the cover art for this book, I felt the artwork had to be something special, much like 2112 and all of the Rush albums since, and I thought about how great it would be to have Hugh Syme design my book cover. No chance in hell, I thought. It was a pipe dream, but I figured, what the hell. I contacted him. I told him I was a fan of his work, and it would be an honor if he would design my book cover. He asked me about the book, and I shared with him the title, the story names, and a brief description of each story. He said “okay” and that was that. A week later, he sent me three designs. The first one was great, the second one better, and when I got to the third image, I knew I had found my book cover. He insisted that he be part of the entire jacket design and the final production, and it was a privilege to work with such a consummate professional. What an experience and what a trip it was.